The voice is the mirror of the soul.

A voice memorizes every emotion experienced.

Working as voice-over for over 15 years, I was also: 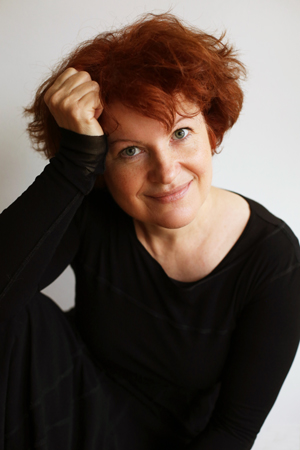 a voice on stage:

theater actress – I had the pleasure of interpreting plays of the great French theatrical writers (Molière, Marivaux, Musset, …)

a voice on TV:

a voice in studios:

I recorded several albums as singer, under contract with various labels (Carrère, Pathé Marconi, …) and sang in live concerts throughout France.

a voice on radio:

I was a radio host for 10 years for the station „Rire et Chansons” (radio NRJ group), and radio speaker of day and night shows. In this time, I also started to record voice overs.

a voice in university:

I graduated with a doctorate in French literature, specialized in French theater of the nineteenth century. I taught at the university and participated in many symposia in the world (Sorbonne-Paris, Oxford, Uppsala, …).

My background and experience in various fields

enable me to offer the best service for all your projects,